Thanks to John N8JI
here some new pictures and tests:
"I did testing over several days on UHF. The kit works as excellent on UHF as it did on VHF. I love it. I'm going to add an external speaker so I can monitor the audio. I've found with other DF kits that listening to the audio can help in determining if a bearing is a reflection (garbled sounding tone) or a true bearing (clearer sounding tone).

I've attached a bunch of pictures of the assembled kit. The antenna switching board is mounted inside an old 900 MHz Polyphaser housing I had kicking around. It had female n-type connectors on both ends. I kept the n-type connector on one end as my receiver connection. On the other end, I punched out the hole where another n connector had been and installed a DB9 connector for the antenna control lines. I used BNC connectors for the antennas. The circuit board is mounted as close to the connectors as I could get it. There are short jumper wires between the circuit board and the connectors (just a few millimeters long). I was going to open it up and take a picture or two of the inside, but then I remembered how delicately those wires were soldered to the circuit paths (from when I accidentally popped the solder pads off the board!). So, I opted to just leave it be and not take the risk of one of those wires coming loose.
On the control box, the display window was a bugger to cut out. I lack the proper tools to cut out rectangular holes. That will be remedied soon with the addition of a few new tools! (Please don't tell my wife!) I chose to use an RCA connector for the receiver audio input, just to make it simple to tell the difference between the sound card audio output.
So, there it is. I hope you enjoy the visual tour of the project. Any and all comments, feedback, suggestion and such are welcomed! I've already got a few ideas for building the next one, so as soon as I get caught up on some other projects, I'll be buying another one.
Thanks and 73,
John N8JI"
Very nice work, I LIKE IT ! 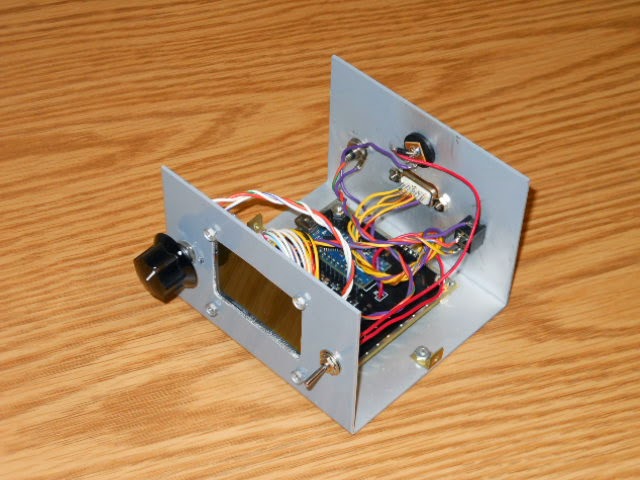 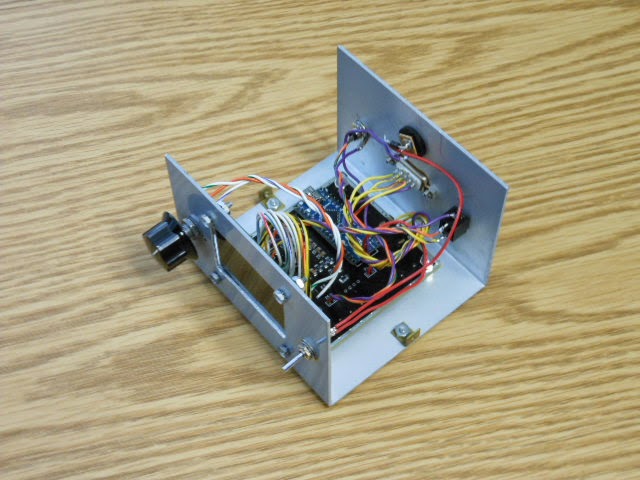 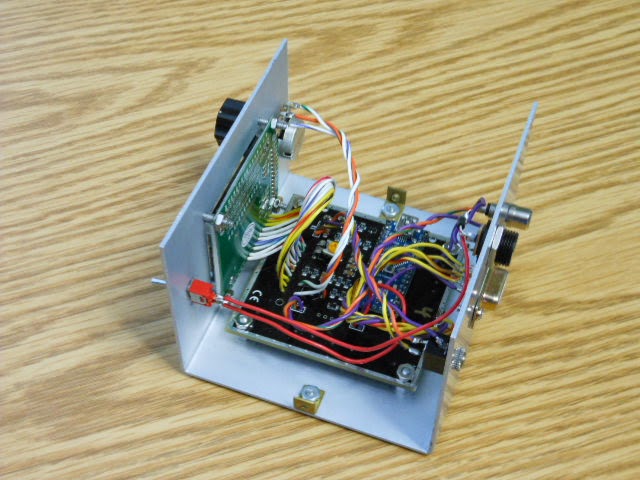 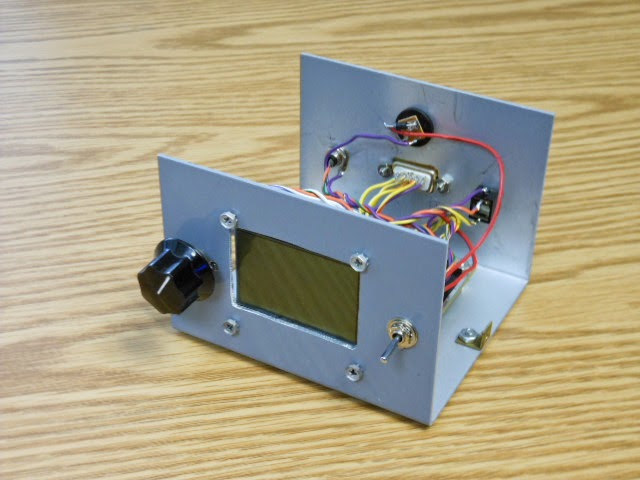 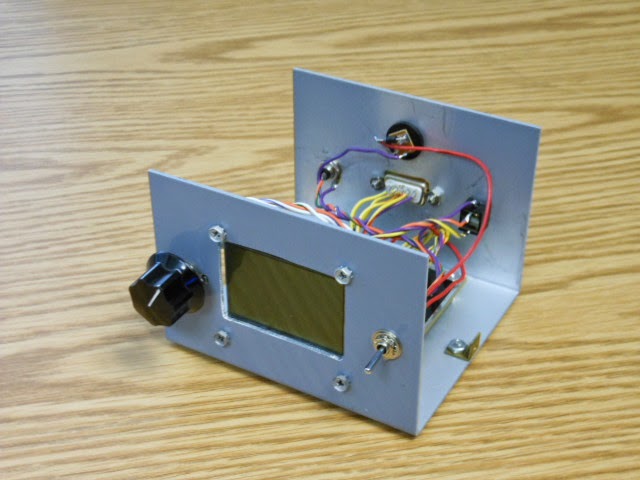 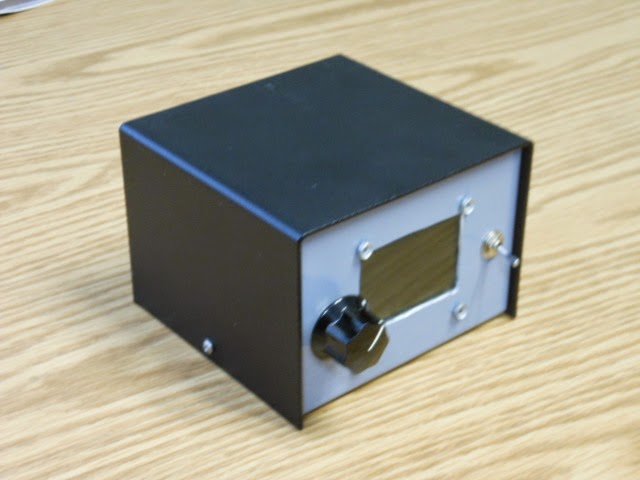 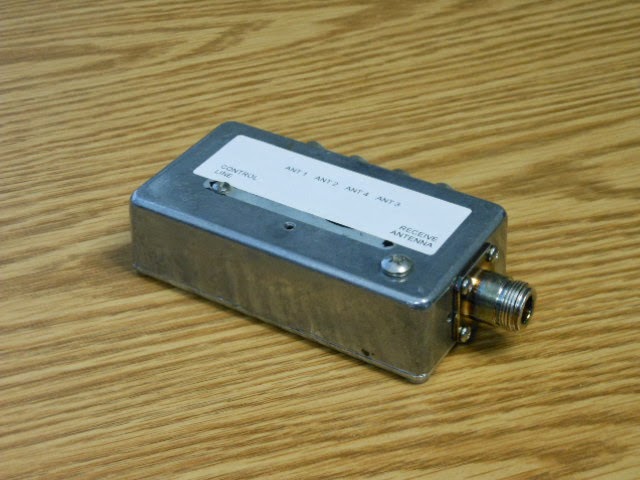 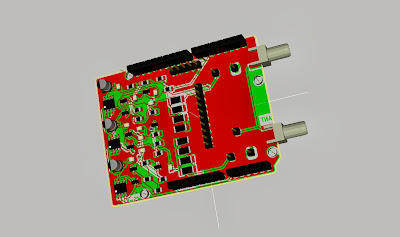 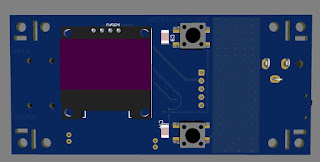